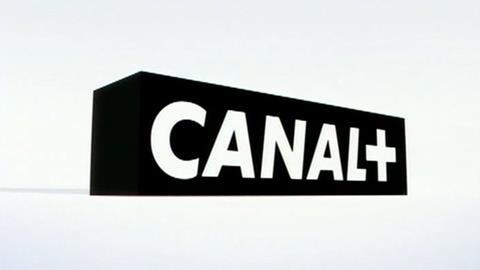 “A €300 million cost-savings plan, which does not impact the customer, has been implemented at Canal+ in France,” the company said in a press release.

It said the full effects of the plan would be seen in 2018 with savings of €60-80m expected already this year.

The conglomerate said that Canal+ subscribers in mainland France had declined by 272,000 contracts over the first half of 2016 and stood at 8.187 million subscriptions as of June 30, 2016.

The French arm of the pay-TV network has come under increased competition in recent years for entertainment and sports rights as well as customers with the arrival of new players such as BeIN Sports and the rise of global digital platforms.

It was not clear whether spending in cinema production would be impacted by the cuts.

Under state obligations, the channel invests 12.5% of its turnover in the pre-acquisition of French and European feature films so the downturn in subscription revenue could automatically hit investment.

Vivendi chief Vincent Bolloré, however, has repeatedly stressed the group’s commitment to cinema.

In contrast to France, Canal+ Group’s overseas operations posted an increase in subscribers.

Vivendi said overall Canal+ Group subscribers stood at 15.8 million, with a year-on-year increase of 558,000, thanks to strong international growth.

This growth had been driven in part by improved offering and the addition of the UEFA Euro 2016 championship in Africa and Vietnam.

Vivendi said the decline was linked to the difficulties of Canal+ France as well as the lower profitability of Studiocanal and the group’s free-to-air channels.

Studiocanal’s revenues were down compared with the first half of 2015, which had been a particularly successful period due to the international theatrical success of Shaun the Sheep and the video releases of Paddington and The Imitation Game, the group said.