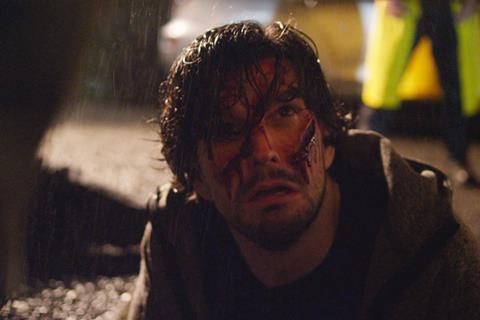 The Welsh action sci-fi is written and directed by Stray and produced by Craig Russell (who also stars), Alexandra London-Thompson and Steve Dunayer for Maple Dragon Films.

Set in the Welsh Valleys during New Year’s Eve, the film follows a group of friends who must fight an invasion force of time-travelling aliens.