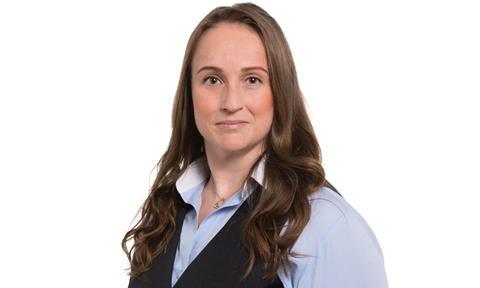 The London-based post production studio, which recently worked on Fantastic Beasts and Where to Find Them and Spectre, was acquired by Warner in 2012.

Sheppard joins with immediate effect following a six-year tenure at Sky, which she most recently serving as senior manager of post production. Previously, she served as head of post production at Goldcrest Films.