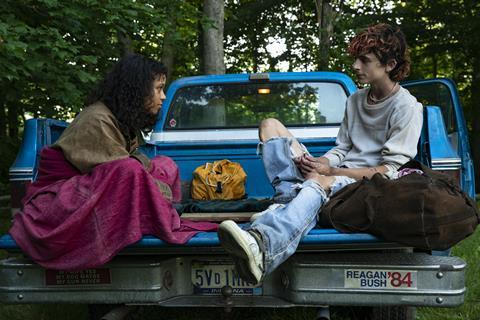 Warner Bros has signed a deal to theatrically distribute MGM titles internationally, kicking off with Luca Guadagnino’s Venice premiere Bones And All in November and Creed III in 2023.

The multi-year deal, believed to run to three with an option to extend to five, includes worldwide physical home entertainment for newly released MGM titles and includes international distribution on the James Bond films after Bond 26.

Universal Pictures International (UPI) will distribute that next entry in Eon and Amazon-owned MGM’s British superspy franchise under the terms of an existing deal, just as it handled Daniel Craig’s last outing as 007 in 2021 release No Time To Die.

At time of writing a replacement for Craig had not been announced and it remains to be seen when Bond 26 comes out, raising the question as to whether Bond 27 will be ready for distribution within the duration of the Warner Bros-MGM pact.

Guadagnino’s cannibal road movie Bones And All stars Timothée Chalamet, Taylor Russell, Michael Stuhlbarg, André Holland, among others, and is based on the novel by Camille DeAngelis.