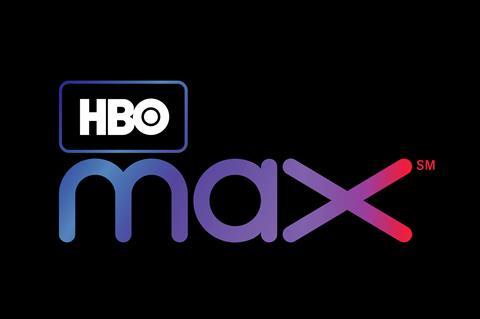 When the deal, which needs to be granted regulatory approval, closes, WarnerMedia will own 100% of all HBO, Max, Cinemax and HBO Go services in the region.

The ownership structure of HBO Brasil Partners, the WarnerMedia-Ole joint venture that operates HBO in Brazil, will not be affected, and WarnerMedia and Ole will continue their basic channel distribution business in Latin America.

Commenting on the deal in a statement, Gerhard Zeiler, chief revenue officer of WarnerMedia and president of WarnerMedia International Networks, said: “We’re excited to own all of HBO Ole Partners, which operates one of the leading premium, subscription-based television networks in the region. The acquisition will allow us to bring localised versions of our upcoming US streaming service HBO Max to consumers in Spanish speaking Latin America and the Caribbean.”

Zeiler added that WarnerMedia has “the option to acquire the business in Brazil but are not doing so at this time. As we have said, additional, direct investment in Brazil is not currently attractive to us because of the existing regulatory uncertainty in the country.”

HBO Ole Partners was formed in 1991 and launched a Spanish-language HBO-branded premium channel that year. In 1994, it launched a Portuguese-language service in Brazil.

The HBO Max streaming service is due to launch in the US next spring, but up to now WarnerMedia has not announced specific plans for where and when the service will expand into the international marketplace. Reuters reported this week that WarnerMedia parent AT&T is aiming to sign up 80m subscribers for HBO Max by 2025, 50m of them in the US and 30m in international markets.

Enrique Cusco, president and CEO of Ole Communications, said: “WarnerMedia has been a great partner in Latin America and we are proud to have built the HBO-branded networks in the region together. We are pleased that we will continue the business of distributing our great portfolio of basic channels in the market, a portfolio that includes Warner Channel and the channels of A+E Networks Latin America, NBCUniversal International Networks Spanish Latin America and Sony Pictures Entertainment.”