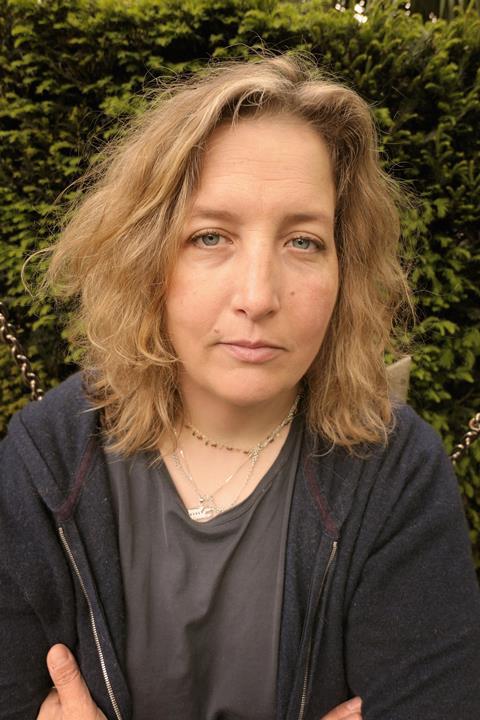 Executives from UK producers Warp Films and Fulwell 73, and Ireland’s Element Cinemas, are among the 20 selected for the 2020 edition of the National Film and TV School’s 2020 Inside Pictures business training and leadership skills development programme.

This year’s industry mentor is BBC Films director Rose Garnett, who was previously head of creative at Film4.

The participants have all been chosen for demonstrating a firm commitment to the European film industry.

Among them are Peter Balm, head of business affairs at the UK’s Warp Films. The company’s recent productions include the film version of hit musical Everybody’s Talking About Jamie, and TV series Little Birds for Sky.

Development producer Adam Cohen of the UK’s Fulwell 73 is also chosen. The company has produced recent sports documentaries I Am Bolt and Busby, and will be working with Sony Pictures’ subsidiary Columbia Pictures on Kay Cannon’s Cinderella.

Charlene Lydon is head of programming at Ireland’s Element Cinemas. The exhibitor is part of Element Pictures, and operates the Light House Cinema in Dublin and the Pálás cinema in Galway.

With the UK still currently in lockdown due to coronavirus, the scheme will take place as a series of online modules, interactive sessions with European and US industry executives, and tailored sessions.

“This year’s participants are embarking on this outstanding programme at a moment when our industry is confronting a situation the like of which we’ve never known,” said Garnett. ”With learning and insight from industry leaders across the world, I hope this cohort will be empowered to play key roles in our common goal of ensuring the business of cinema and the art of film are vital and vibrant in the lives of audiences everywhere for many years to come.”

“The forthcoming 17th cycle of Inside Pictures will be like no other before it but its unique remit remains the same and has never been more pertinent in these challenging times,” said Jon Wardle, NFTS director. “Audience appetite for content is increasing exponentially and this year’s group of outstanding participants will be at the forefront of navigating the screen industries through the choppy waters ahead.”

Debra Liang – head of sales, LevelK, Australian (based in Denmark)