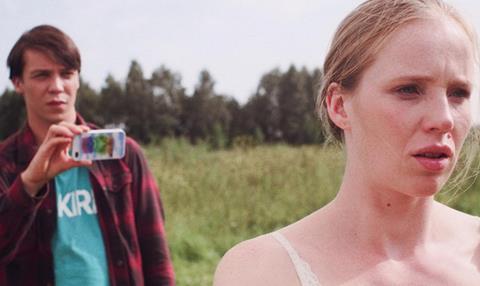 The LGBT road movie – which was also co-produced by Wavelength’s John Flahive – had been presented as a work in progress at last year’s Meeting Point Vilnius (MPV) during the Vilnius International Festival and was released theatrically in Lithuania in November.