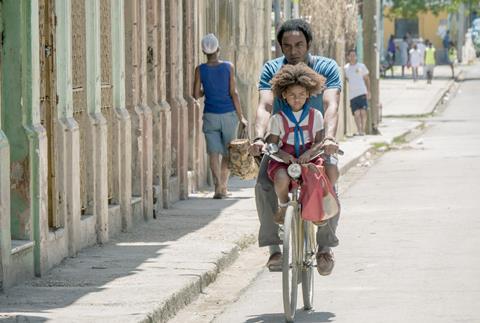 Cuban director Ernesto Daranas’ (Behavior) 1991-set film, currently in post-production and inspired be real events, follows Sergei, the last Soviet Cosmonaut, who is floating aimlessly above the planet on the space station Mir following the breakup of the Soviet Union.

One night on the radio he makes a connection with Sergio, a Marxism philosophy professor in Havana who is struggling to make ends meet in a now crumbling Cuba.

The screenplay was written by Ernesto and Marta Daranas.