Fund will aim to attract increased production of features, high-end TV and docs to the region. 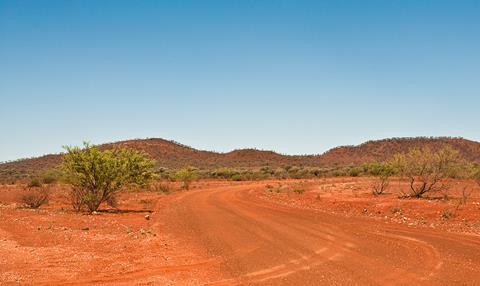 The Western Australian government is launching an $11.8m (AUD$16m) film fund with the aim of attracting higher levels of production both from Australia and abroad.

The new fund will draw from the existing Royalties for Regions programme and will add to ScreenWest’s Production Attraction Scheme, which has assisted films including AFI-winning family film Red Dog and surfing drama Drift.

The fund will come into operation from July 1 this year.

“ScreenWest will market the great locations of Western Australia nationally and overseas to encourage film, TV and documentary producers to bring their projects here. In turn, we will be promoting local infrastructure capabilities, services and co-production opportunities.”