This week’s key events around the world. 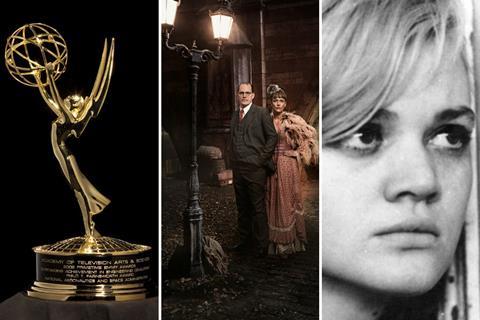