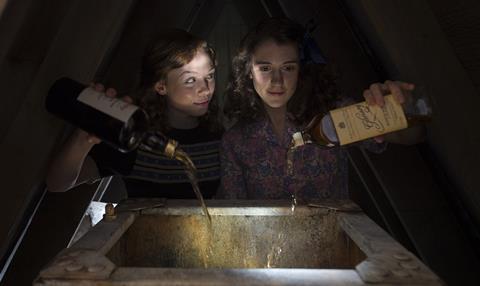 The 70th edition of the Edinburgh Film Festival (EIFF) (June 15-26) will close with the world premiere of Scottish comedy remake Whisky Galore!.

A remake of Alexander Mackendrick’s 1949 feature of the same name, the story follows a group of Scottish islanders who enjoy a windfall of whiskey during the Second World War.

The original was based on Sir Compton Mackenzie’s novel of the same name, which was inspired by the shipwreck off the Scottish coast of a ship sailing for America with a cargo of export-only alcohol during World War II.

EIFF is supported by Creative Scotland, the BFI, the Scottish Government through the Edinburgh Festivals Expo Fund, the City of Edinburgh Council, and EventScotland.