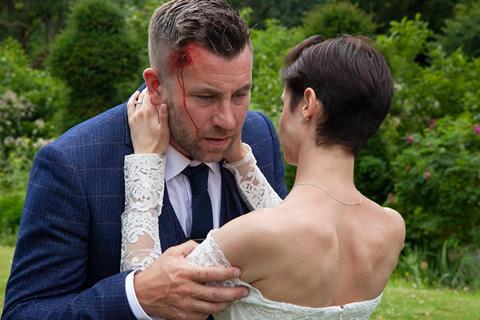 UK funding mechanism Enterprise Investment Scheme (EIS) could re-emerge as a viable tool for low-budget independent film financing following two courtroom victories by film companies against the UK tax authority, HM Revenue and Customs (HMRC), which had been trying to clamp down on the practice.

Separate tribunal judges each ruled in favour of Inferno Films Ltd and Cry Me A River Limited, and against HMRC, in two recent First Tier Tribunal Tax Chamber cases.

EIS is a venture capital business designed so companies can raise money to grow their businesses. Under the scheme, tax relief is offered to investors who buy shares in these companies. Up to £5 million can be raised each year and a maximum of £12 million in a company’s lifetime.

The hitch for filmmakers has come from rules introduced in 2018/2019 following the Patient Capital Review, preventing the scheme being used for single projects (whether individual movies or TV dramas or games) and slates of projects. Instead, film companies have had to prove that they are building their businesses over the longer term and that investors face a genuine risk of loss of capital

Philip Palmer’s Inferno Films produced the Wales-set psychological thriller The Ballad Of Billy McCrae (originally called Inferno) in 2020. The film is directed by Chris Crow and stars David Hayman. Palmer, who represented himself in court, had secured funding from private investors and applied for SEIS (Seed Enterprise Investment Scheme)  and EIS status for the project, receiving advance assurance from HMRC the film would qualify for relevant tax reliefs. 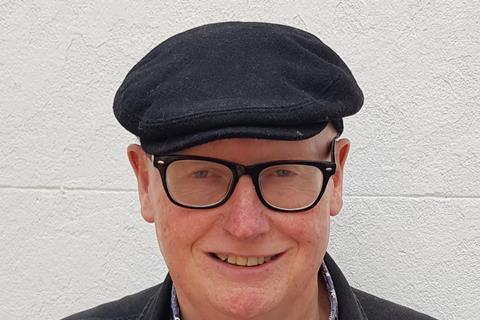 “We had a film that we were really proud of,” Palmer told Screen after the court win this week. “We were at the point where the private investors were saying ‘let’s make another film’. At that moment, [HMRC] decided not to give us the EIS tax relief.”

HMRC claimed Palmer was running a “single project” company or, at best, “a vehicle through which finance was to be provided for a series of individual projects.” However, the producer argued the contrary.

“Our entire plan from the very beginning was about growing the company, having a further identity and having a slate of projects,” said Palmer. “It was completely predicated on building a long-term presence. Otherwise, I could have got the investors aboard.”

The investors had committed up to £30,000 each. “To say they didn’t take a risk was discourteous to private investors. It went against the whole grain,” said Palmer.

During the case, Palmer cited the example of George Lucas’s second feature American Graffiti which enabled him to go on to make Star Wars. “If you had invested in American Graffiti, it’s a wonderful film but you probably would have got no money back but…that’s the rationale. You invest in one thing in the expectation that it will grow and lead to greater things. HMRC couldn’t see this argument but the judge, who has no experience in this area, saw the argument immediately.”

In order to qualify for EIS support, a producer has to have assets which could have value. Palmer was able to convince the judge these assets don’t need to be tangible.

“We don’t need an office. We don’t need to buy cameras…but the company did own the rights to the film and sequel rights,” Palmer pointed out that, in this case, the IP was the asset.

A similar conclusion was also reached earlier this month in the case involving HMRC and Cry Me A River Ltd in which writer-producer William Dingli of production company Secret Channel Films also represented himself. SCF had produced dark thriller, Cry Me A River.

“The Tribunal accepts and finds as a fact that the Appellant did have an intention to leverage the hoped-for success of Cry Me A River with a view to then producing further films from the slate of titles under the ownership and subject to development by SCF,” the judge ruled in the case.

Emerging filmmakers working on smaller budgets are now likely to find it easier to use EIS and this kind of financing will not just be the preserve of the bigger cmpanies. “I am hoping that with this case and other cases, the precedents that are being set will change [investor attitudes toward EIS), and private equity can come back into the film business,” Palmer said.

After the tribunal ruling and HMRC’s evident decision not to appeal, Palmer’s company Cymru Films is now pushing ahead with several new projects, among them gangster thriller Waxers scripted by Joe Tucker and horror picture, Bless, written by Stephen Volk and to be directed by Chris Crow.