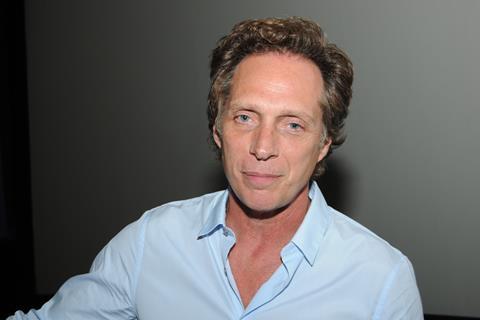 Fichtner, whose acting credits include The Perfect Storm, Black Hawk Down, and TV series Mom, stars alongside Kim Coates from Sons Of Anarchy and Harold Perrineau from Lost.

Cold Brook tells of two maintenance workers at an upstate New York college who are hailed local heroes when they apprehend an intruder. When they learn he is lost, they choose to help him in life. The completed film shot on location in New York. Gersh represents US rights.

“Cold Brook is a charming film that sends a much-needed message in today’s world and we are proud to be a part of it,” said Costa de Beauregard. “William Fichtner has created a beautiful story with heart and soul teamed with poignant moments of levity; a story about coming home in which everyone, no matter where they are, can relate to.”

“Our delightful story, Cold Brook, really brings home the simple but important messages about friendship, doing the right thing, and taking care of each other,” said Shaak. “We’re all very proud of our film and are thrilled to partner with Elisabeth and Storybook Media to launch the film internationally in Berlin.”