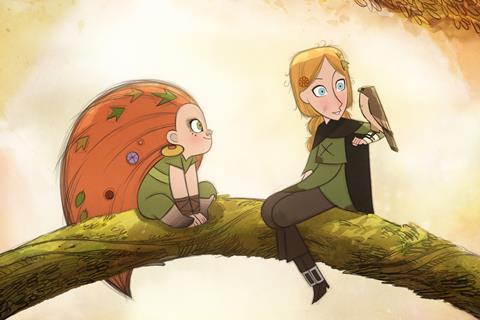 “With an audience of more than double from last year, we welcomed over 200 filmmakers and guests from around the world for Q&As and panels,” said AFI Festivals director Michael Lumpkin. “This year’s festival was truly a celebration of film across the country with festival-goers joining us online from all 50 states.”