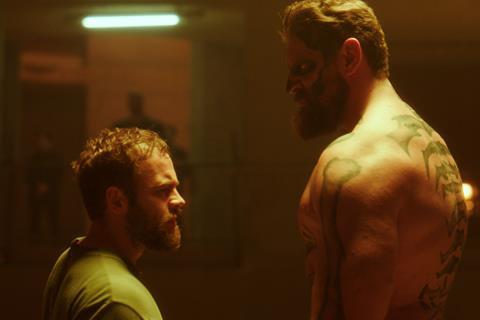 Paris-based WTFilms has unveiled fresh sales on James Kermack’s action thriller Knuckledust, revolving around a mass killing at an underground elite fight club and starring Moe Dunford as the prime suspect opposite Kate Dickie as the chief investigator with other cast including Jaime Winstone and Alex Ferns.

WTFilms is market premiering the recently completed work to buyers during the AFM.

The thriller is a co-production between the UK’s Featuristic Films and France’s The Project in association with Head Gear Films, OneWorld Entertainment, Trigger Films, Onsight and IIW Studio.

Other titles on the WTFilms AFM slate include Moroccan-shot, English-language thriller Moderator and Fake News, a comedy about social media from the producers of Ladj Ly’s Les Miserables, with cameos from French stars Omar Sy, Mathieu Kassovitz and Vincent Cassel.