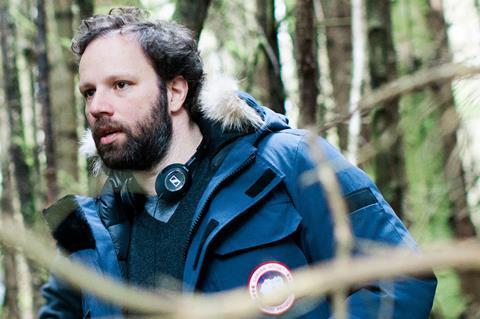 In the address, Lanthimos will cover his career to-date, sharing insights into his creative process.

Lanthimos’s latest feature, The Killing Of A Sacred Deer, premiered in competition at Cannes Film Festival this year, where it won the best screenplay award.

Born in Athens, Greece, Lanthimos first came to prominence with the feature film Dogtooth in 2009, which won the Un Certain Regard prize at that year’s Cannes Film Festival and went on to receive a foreign language film Oscar noination.

Marc Samuelson, cfhair of the Bafta Film Committee, said that Lanthimos’ films “push audiences to think about and question the very nature of things through his distinct blend of black comedy, social satire, dystopia and macabre plotting.”

“His contribution to both Greek and British film is significant, and we are extremely fortunate to have this chance to benefit from his insights into the industry.”

Lanthimos’ next film, The Favourite, a period film set in the court of Queen Anne and starring Emma Stone, Rachel Weisz and Olivia Coleman, is currently in post-production.