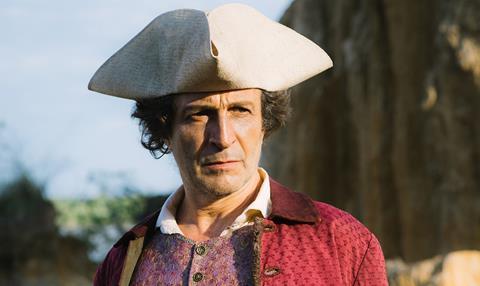 Lucrecia Martel’s Zama (pictured) and Laura Mora Ortega’s Killing Jesus (Argentina-Colombia) are among the Iberoamerican showcase at the upcoming seventh edition of the International Film Festival of Panama (IFF Panama).

Previously announced selections (that will not screen in the Iberoamerican programme) include Ruben Ostlund’s The Square, and Ziad Doueiri’s The Insult, both of which are in contention for the best foreign-language Oscar on March 4