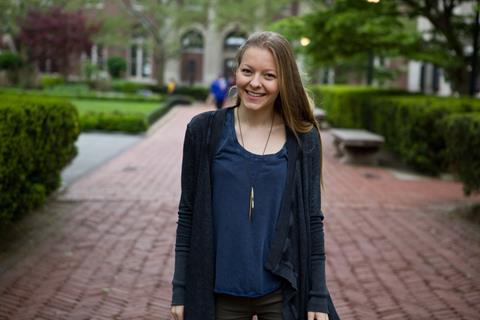 Petri Kemppinen, Nordisk Film & TV Fond CEO, said: “This year we have many projects targeting children and young audiences, and several comedies. The competition to get in was tougher as for the first time we asked applicants to submit a development plan for their project.

“I think this was helpful for both the students and the selection group. It is also interesting to note the 60/40 female representation in the submissions and selection.”

In addition to the pitching sessions, Nordic Talents will screen the graduation films of all selected film students.

Projects to be pitched: