The 14th New York Asian Film Festival in partnership with Screen International will honour the Japanese youngster with the International Rising Star Award on July 4. 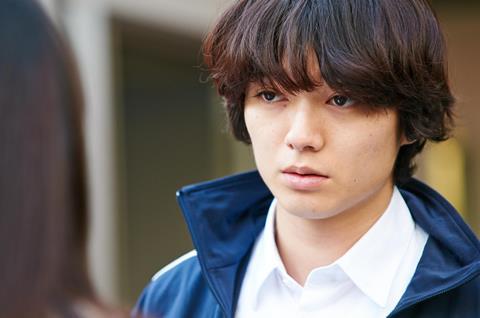 Sometani will attend the event and the New York premiere of Kabukicho Love Hotel with director director Ryuichi Hiroki.

The 22-year-old actor Sometani has made a name for himself in his home country with lead roles in the likes of Himizu, for which he shared the Marcello Mastroianni Award for best new young actor in Venice with Fumi Nikaido.

The latter was the subject of the International Rising Star Award in 2014.

The festival, set to run from June 26-July 11, will showcase more than 50 films, most of which will receive their US and North American premieres.

Kwok earned back-to-back Golden Horse best actor awards in 2005 and 2006 for Divergence and After This Our Exile.

The festival will also included a focus on Myung Films, highlighting its slate with the likes of The President’s Last Bang, The Isle and Waikiki Brothers. Producer Shim Jae-Myung will attend.

Japanese film legends Ken Takakura and Bunta Sugawara, who both died last November, will be the subject of the first joint tribute outside of Japan, which will feature the brand new digital remaster of the classic Battles Without Honor And Humanity.