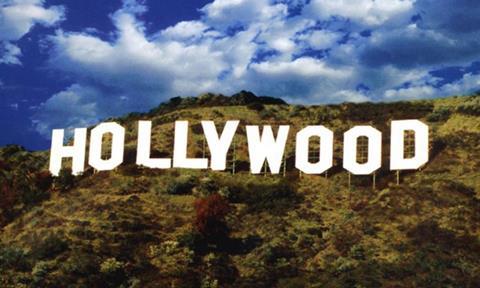 The pact concludes a negotiation process that started last December and allows the agency to resume representation of its writers represented by WGA, effective immediately.

The new agreement expands on the Guild’s current franchise agreement and extends the “sunset” period for television packaging by six months to December 31, 2021. It also doubles the permitted ownership interest in affiliate productions by 50%, from 5% to 10%.

The new deal will run through April 2025, an extension by one year to the current WGA franchise agreement, that also preserves the agency’s right to terminate at any time following 45 days’ notice.

Last week Paradigm instigated what it called temporary lay-offs of roughly 100 agents amid the coronavirus pandemic. After the franchise deal renewal, those agents still working at Paradigm must now win back clients who were encouraged by the Guild to fire them under the ongoing dispute with Hollywood agencies.

“Paradigm’s foremost mission is to serve the needs of artists and the art they create, and so we are excited to announce our new franchise agreement with the Writers Guild, which most importantly allows our agents to get back to representing our WGA member clients,” said Sam Gores, Paradigm chairman and CEO.

“The issues we had with the existing franchise agreement have been resolved in a way that allows us to shift our business model and to continue providing the high-level comprehensive representation service Paradigm is known for.”

Gores continued, “I want to add that the devasting effects of the Coronavirus pandemic on our industry have brought this new franchise agreement into much sharper relief for us. When we began our negotiations with the WGA leadership, we could not have imagined how the world would change, but we feel fortunate that we can now do our part as we face these new challenges.”

Paradigm currently has more than 30 packaged series on the air and in production, including The Masked Singer, black-ish, grown-ish, The Chi, NCIS: Los Angeles, Evil, Why Women Kill, and The Good Fight.