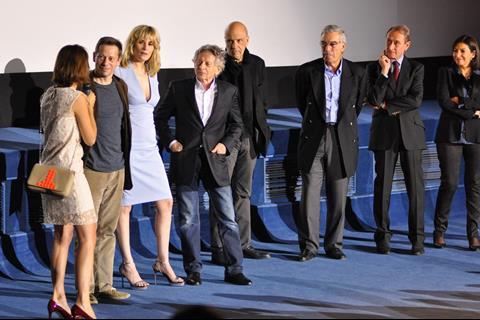 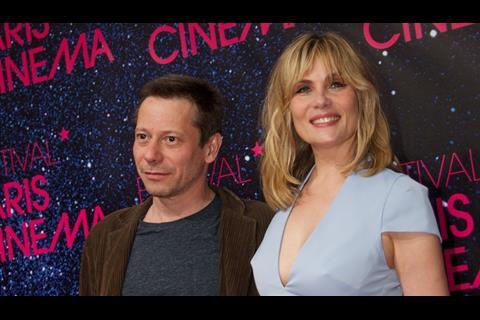 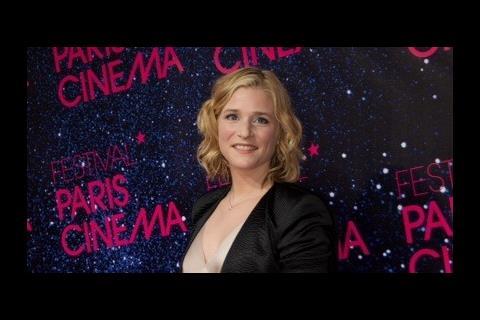 The director and his wife Emmanuelle Seigner, who stars opposite Mathieu Amalric in the racy, psychological battle of the sexes were out in force on the red carpet.

Belgian actress Natacha Regnier also put in appearance. She is the focus of a special tribute as part of a showcase of Belgian cinema.