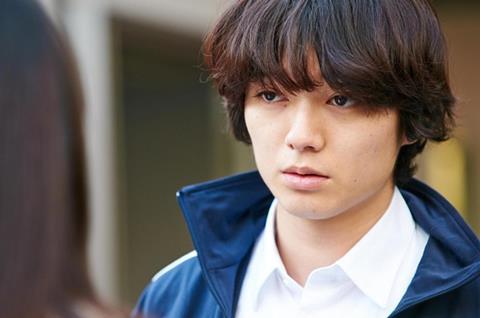 Other notable films include the world premiere of Fire Lee’s Robbery, the International Premiere of Anh Sang-hoon’s Empire Of Lust and the North American premieres of Chen Jiabin’s directorial debut A Fool and Lau Ho-leung’s Two Thumbs Up.

As reported previously, the 2015 Screen International Rising Star Award will go to Japanese actor Shota Sometani (pictured) and the 2015 Star Asia Award will be presented to Hong Kong’s Aaron Kwok.

Sidebars include a spotlight on Myung Films and Korean women filmmakers.

Japanese film legends Ken Takakura and Bunta Sugawara, who both died last November, will be the subject of the first joint tribute outside Japan, which will feature the brand new digital remaster of the classic Battles Without Honor And Humanity.