The Spanish film-maker behind the upcoming A Monster Calls and international hit The Impossible was announced on Twitter on Monday morning. 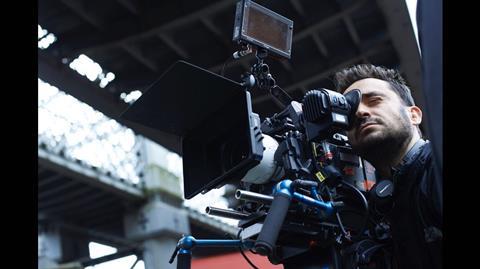 Steven Spielberg and Colin Trevorrow, who directed the $1.7bn worldwide smash Jurassic World, will serve as executive producers on the follow-up for Universal Pictures and Amblin Entertainment.

Chris Pratt and Bryce Dallas Howard once again play the leads, while Frank Marshall and Pat Crowley return as producers alongside Belén Atienza.

Trevorrow wrote on Twitter: “Proud to collaborate with one of my favorite filmmakers on the next Jurassic adventure. JA Bayona, it’s all yours.”