The company is partnering with producers Michael S. Emerson and Colonel F. Lee Reynolds to adapt the book Battle For Baqubah: Killing Our Way Out by retired First Sergeant Robert S. Colella. 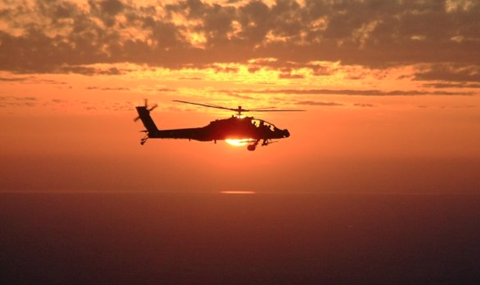 The book chronicles Colella’s personal account of the 2007 Iraq Surge and how a Cavalry Company defeated Al Qaeda in the final battle of the campaign.

Samuel Goldwyn Films and Michael S. Emerson Productions are out to a writer to adapt the book and develop the series, which will combine elements of the ground forces and Apache attack helicopter missions.