The actors have joined Margot Robbie on board the noir thriller that Highland Film Group (HFG) continued to sell internationally in Cannes. 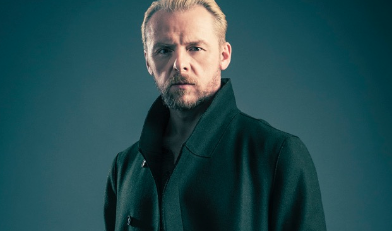 Production has started in Hungary on Terminal, which now also features Max Irons and Dexter Fletcher.

Vaughn Stein directs from his screenplay about two hitmen to be played by Fletcher and Irons on a suicide mission for a mysterious employer.