The Oscar nominee has been cast as Fidel Castro’s lover Marita Lorenz based on a pitch by American Hustle co-writer Eric Warren Singer. 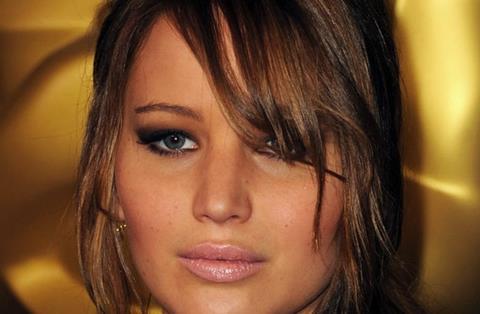 It is understood Sony outbid several other studios for the life rights to Lorenz, who survived the German concentration camps as a child, spied for the FBI and testified before Congress in relation to the JFK assassination.

The Hollywood Reporter broke the story.