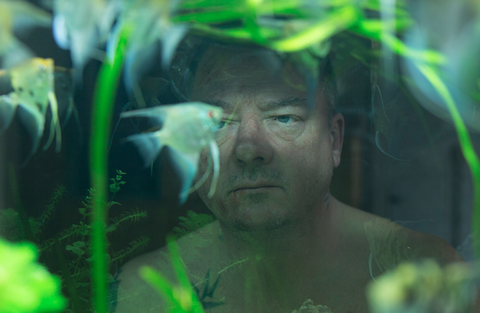 Twelve US premieres from emerging international directors marking their feature film without US distribution. The winner is selected by a jury of US distributors comprising Gary Rubin of Cohen Media, Dan Berger of Oscilloscope and Ryan Kampe of Visit Films/Monument Releasing. The winner will receive use of a $60,000 Panavision camera package and a glass sculpture designed for the festival by Dale Chihuly.

“The line-up this year, while full of unexpected surprises, vividly reflects what is going on in the world around us,” said festival director Darryl Macdonald.

“There’s a particular focus on stories about displaced people – immigrants, emigrants, refugees, those seeking asylum or shelter. There’s a concurrent trend toward stories revolving around new beginnings and escaping the shackles of the past, whether sexual, cultural, societal or self-imposed.

“Balancing all of these is a focus on family and romance, along with films involving a healthy dose of magic realism or absurdist comedy, and a plethora of exceptional films dealing with the usual obsessions – music, food, sex and art.”

“I am thrilled at the breadth and depth of this year’s programme,” said festival artistic director Helen du Toit. “While Modern Masters showcases such widely acclaimed filmmakers as as Apichatpong Weerasethakul, Barbara Kopple and Terence Davies, our New Voices/New Visions programme is evidence that new masters are emerging around the world.

“The range of approaches is extraordinary. Highlights include Raam Reddy’s Thithi (India), which skillfully juggles myriad characters in a delightful low key comedy; Yorgos Zois’ Interruption (Greece), which challenges the audience with a complex and highly compelling narrative; and Maris Curran’s Five Nights In Maine (US), featuring David Oyelowo’s nuanced and heartbreaking performance as a widower reconnecting with his estranged mother-in-law.”