A film critic for more than 55 years and Screen International’s critic-at-large, Dan has written for the title since 2001. Honorary vice-president of Fipresci, he is editor of Israel’s film magazine Cinematheque. 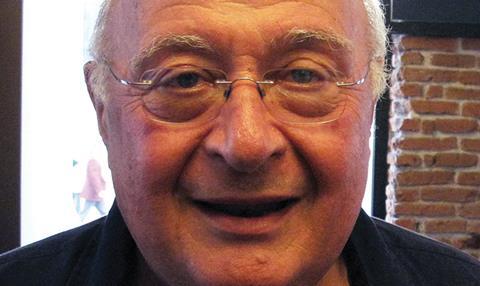 Jones’ film is pure delight for cinema lovers, using the original sound tapes and photo material from the iconic Hitchcock/Truffaut interview book, adding well-judged clips from Hitchcock’s movies and topping it all with contributions from some of the most illustrious film-makers of our time who discuss enthusiastically Hitchcock’s impact on their work.

Rarely has an adaptation of a classic novel managed to transmit so faithfully not just the plot and its characters but the spirit and the whole weight of tiny details, which are so often absent in even the most elaborate transitions to the screen.

As I Open My Eyes
Dir Leyla Bouzid

Bouzid’s debut offers a glimpse into an Arab world eroded by corruption, tied down by old-fashioned customs and traditions, and ready to rebel against dictators and their hordes of lackeys. All this through the eyes of a vibrant 18-year-old Tunisian girl, who is on course to learn some disturbing facts of life the hard way.