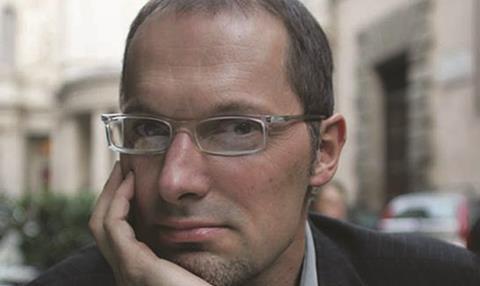 Inner Mongolia’s plundered steppes form the backdrop of captivating, dreamlike documentary Behemoth (Beixi Moshuo) by Chinese anti-establishment film-maker Zhao, which played in competition at Venice. Locals become mute, downtrodden slaves to vast open-cast mines and fire-breathing steelworks in a cinematic reworking of Dante’s Inferno that is both poetic and polemical.

The growing critical consensus that formed around Haigh’s sensitive 2011 romantic drama Weekend upped the stakes for this prestige-cast follow-up. The director passed the test magnificently. Featuring quietly powerful, slowburn performances by Charlotte Rampling and Tom Courtenay as an ageing couple coming to terms with a revelation that rocks their relationship, 45 Years is a delicately scripted study of a marriage jolted from its sleepwalking state.

Programmed by several of this autumn’s smaller festivals but yet to score significant distribution deals, this ironically titled drama about a hip, modern family unit’s slow disintegration impresses across the board. Czech director and co-writer Olmo Omerzu’s cool, clinical approach is veined with dark irony but steers clear of Ulrich Seidl-esque misanthropy; rarely have aridness and sympathy been so strangely wed.