The 26th edition will screen more than 40 Latin American and Ibero-American films and runs from September 17-October 7 in Silver Springs, Maryland. 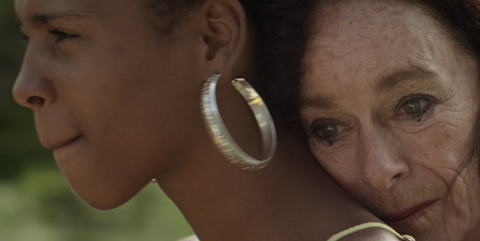 Sand Dollars is the fourth film from Laura Amelia Guzmán and Israel Cárdenas and stars Geraldine Chaplin as a wealthy tourist who falls for a younger local woman.