The change is part of a reorganisation of the studio’s marketing and distribution departments that will involve the elimination of positions in a number of departments. According to reports, more than 20 staff will be laid off.

Noble, who started his career in the UK advertising business, has led SPE’s international creative advertising operation since 2015, most recently as executive vice president. At SPE, he has worked on campaigns for Peter Rabbit, Spider-Man: Homecoming, Jumanji: Welcome To The Jungle and other releases.

Horn joined Sony Pictures Releasing International in 2014 as a senior vice president in Latin America before being promoted to president of international marketing.

In a memo to SPE staff, Josh Greenstein, president of worldwide marketing and distribution at SPE’s Motion Picture Group, said Horn ”has decided to step down as president, international marketing to pursue his next big challenge. I’d like to thank Michael for his years of service to SPE and I wish him all the best in the next chapter of his outstanding career.”

In a later memo to staff, Greenstein said of the reorganisation: ”We are streamlining some of our more traditional marketing operations and consolidating various international and domestic groups into single global teams. These moves have resulted in the elimination of positions in our research and strategy, publicity, media, operations, consumer and distribution groups.” 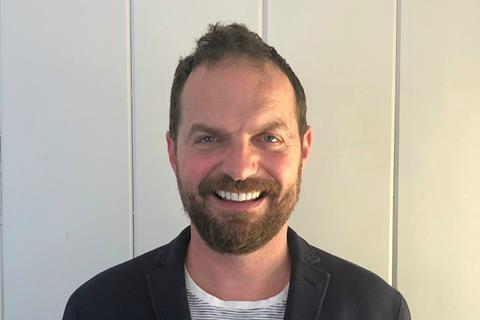