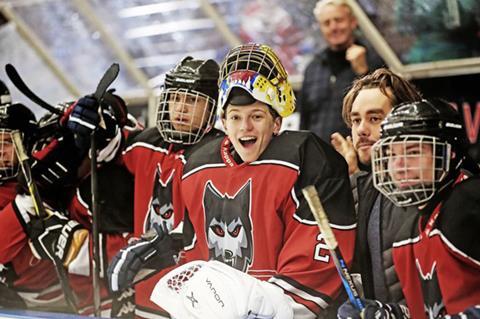 Check out the first trailer for coming-of-age bullying drama The Pack, which LevelK is selling at this year’s Cannes virtual market.

It revolves around David, a talented 16-year-old-goalie freshly diagnosed with diabetes who joins a new ice-hockey team, the Wolves, where he becomes the outsider, bracing the avalanche of bullying that gradually gains speed.

A Czech Republic, Slovakia and Latvia production, The Pack is the fiction feature debut of Czech director Tomáš Polenský, and written by Irena Kocí. Tomáš Mrvík and Tomáš Dalecký star.