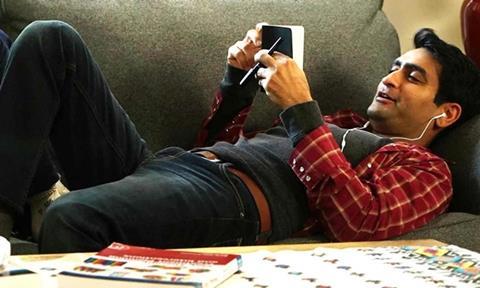 FilmNation licensed rights prior to the world premiere of The Big Sick in Park City to a host of leading distributors including Roadshow in Australia, Scanbox in Scandinavia and Swen in Latin America.

With regard to the territories Amazon Studios acquired, Basner and his team will license theatrical rights to international buyers on behalf of the digital giant on the understanding that Amazon retains the pay-TV rights.

The Big Sick premiered in the Premieres line-up last Friday and is based on a screenplay by Silicon Valley star Kumail Nanjiani and Emily V. Gordon about their real-life romance.

The story centres on a Pakistani stand-up comic who falls for an American girl and stars Nanjiani himself alongside Zoe Kazan, Holly Hunter and Ray Romano.