Sundance: Netflix in $8m deal for 'To The Bone' 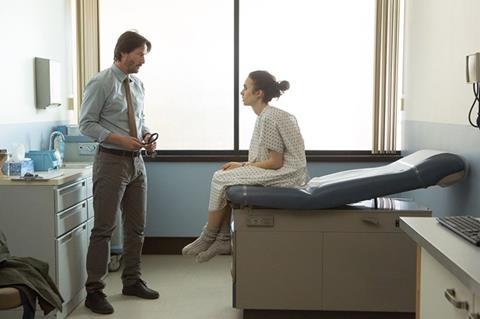 The documentary is an Impact Partners presentation in association with Chicago Media Project, Diamond Docs and Alex Productions. UTA Independent Film Group represented the filmmakers in the deal.

Tuesday’s developments follow a trio of deals that emerged on Monday for The Incredible Jessica James, Joshua: Teenager Vs Superpower, and Nobody Speak: Hulk Hogan, Gawker and Trials of a Free Press.