Top brass at the Los Angeles event set to run from August 7-9 in Los Angeles have announced the film and music roster. 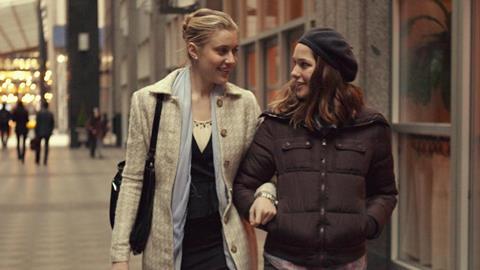 NEXT FEST will present the Los Angeles premieres of six films from this year’s Sundance Film Festival.

Kevin Bacon starrer Cop Car will screen in association with Cinespia at the Hollywood Forever Cemetery the weekend before the festivities on August 2.

Special conversations involving the filmmakers and the luminaries who inspired them will be announced later this summer.

Sundance Film Festival director John Cooper said, “Los Angeles is home to a huge audience of people on the cutting edge of what’s new and next in film and music. Our Sundance NEXT FEST was born as an experiment to showcase this and offer LA audiences a slice of Sundance in the summer.”

Trevor Groth, director of programming for the Sundance Film Festival, added, “The line-up for this year’s Sundance NEXT FEST is full of some of the freshest voices in independent film, bursting with new energy, style and attitude. Pairing three of these films with equally charged music acts will make for an absolutely explosive weekend for indie fans.”