The company that recently acquired FilmBuff has picked up North America and select territories on Jeff Baena’s latest drama. 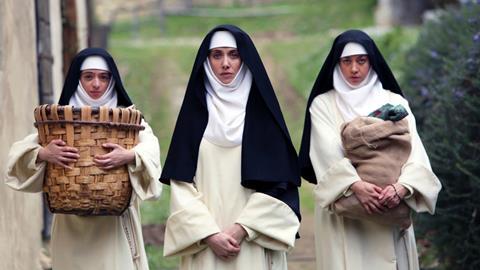 Jake Hanly and Janet Brown negotiated on behalf of Gunpowder & Sky with WME Global and CAA for the filmmakers.