Newly added to this year’s festival will be a workshop for young filmmakers and film music composers. 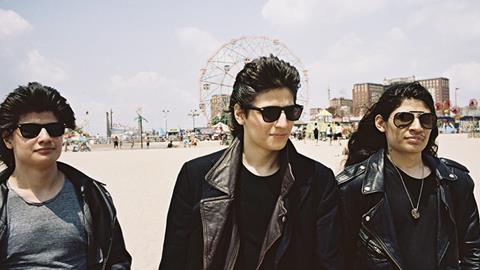 Sundance Institute has revealed the 11 films that will form the line-up of its second festival in Hong Kong, held in association with The Metroplex, a newly opened cineplex in Kowloon Bay.

The Wolfpack, which won the US Grand Jury Prize: Documentary at Sundance, will open the festival and first-time feature director Moselle will be in Hong Kong to participate in a post-screening Q&A session.

Newly added to this year’s festival is a Film Music Day Lab, providing a day of knowledge sharing to filmmakers, music composers and audiences interested in music for film and television.

This day lab will be led by composer and director of the Sundance Institute Film Music Program Peter Golub (The Great Debaters, Frozen River) and will feature presentations by composers George Clinton (Austin Powers) and Peter Kam (The Warlords, Helios), as well as a demonstration showcasing film music works extracted from the Sundance Institute Film Music Program.

General audiences will be invited to attend the Filmmakers Panel Discussion, which will be moderated by Sundance Film Festival director of programming Trevor Groth.

“We programmed this festival with the theme of discovery in mind so this year’s line-up features a range of intriguing dramas, interesting documentaries and light comedies.

“We are excited to bring filmmakers to share new stories and a unique artistic vision with audiences at the Metroplex.”