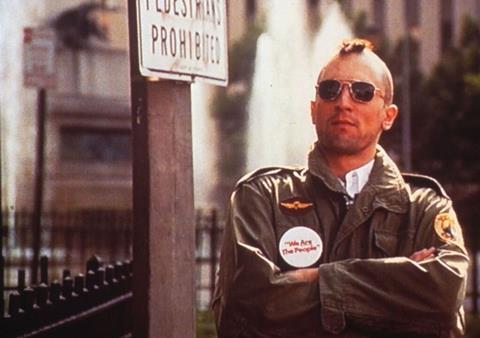 UK classics distributor Park Circus has launched international activity celebrating the 40th anniversary of Sony Picture’s Taxi Driver with the reveal of a brand new trailer for the iconic film.

Anniversary activity will begin with August re-releases in Austria and Switzerland, with further theatrical and festival screenings planned across Europe, Latin America and Australia from September through to the end of the year.

Screenings will take place from the 2011 digital restoration of the film carried out by Sony Pictures, following a full 4K workflow from the original camera negative under the guidance of Martin Scorsese and Michael Chapman.

A UK re-release is understood to be in the works for 2017.