The ones to watch 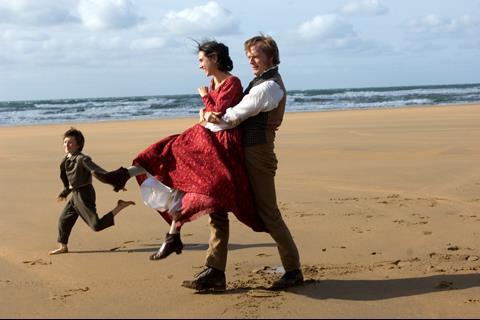 Festival opener Creation, from Jon Amiel, stars Paul Bettany as Charles ­Darwin as he struggles to reconcile his scientific work with the deep religious faith of his wife, played by Jennifer ­Connelly. 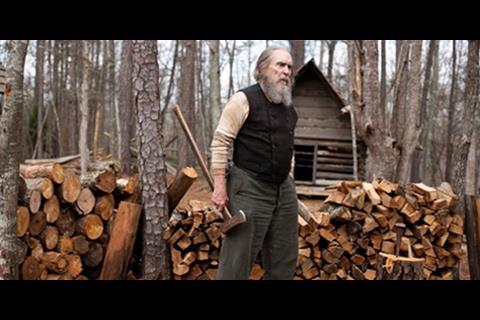 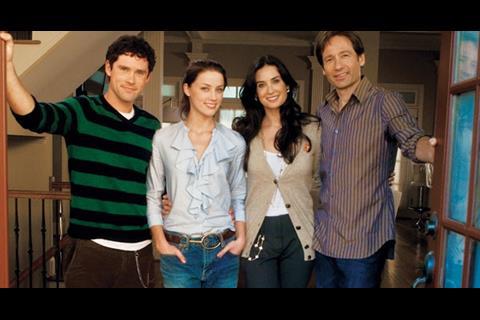 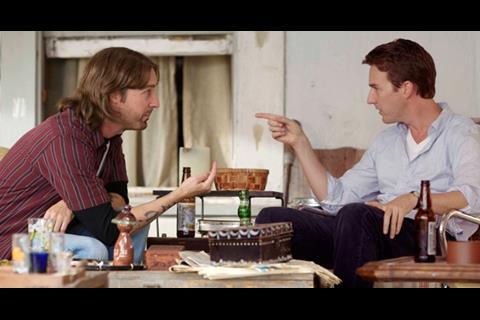 Ed Norton’s double role as twins in Leaves Of Grass is expected to be one of the hottest tickets in town. 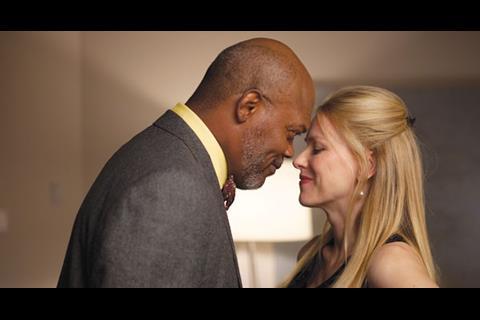 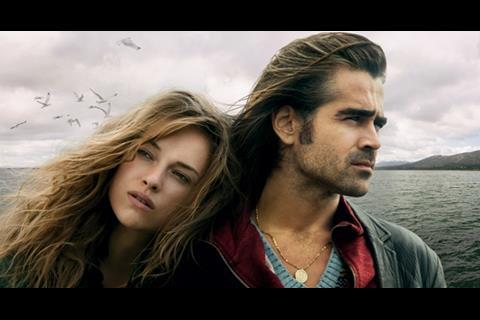 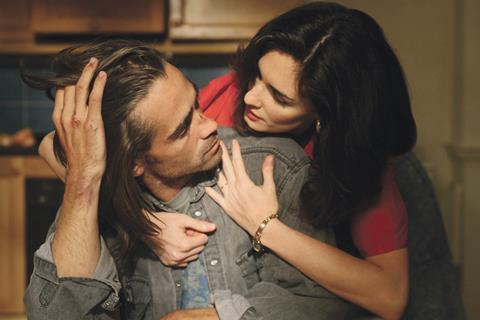 Farrell is also in the thriller Triage by No Man’s Land director Danis Tanovic. 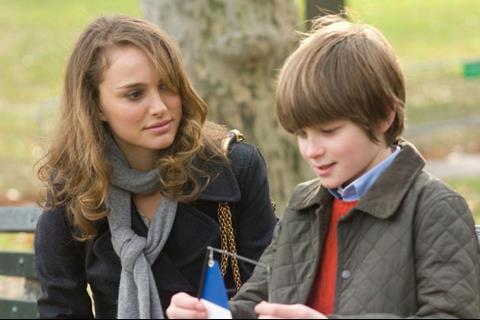 Don Roos is bringing Love And Other Impossible Pursuits, a comedy-drama chronicling a woman’s tricky relationship with her son. The film stars Natalie Portman, Lisa Kudrow and Charlie Tahan. 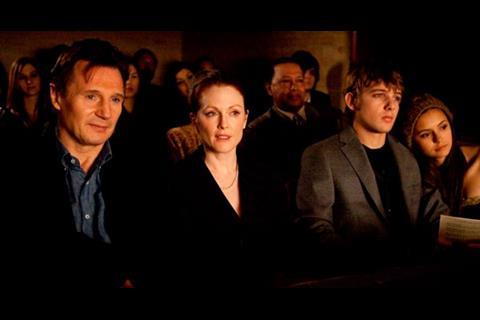 In Atom Egoyan’s thriller Chloe, Amanda Seyfried plays an escort hired by a doctor to seduce her husband when she suspects him of cheating. Liam Neeson also stars alongside Julianne Moore. 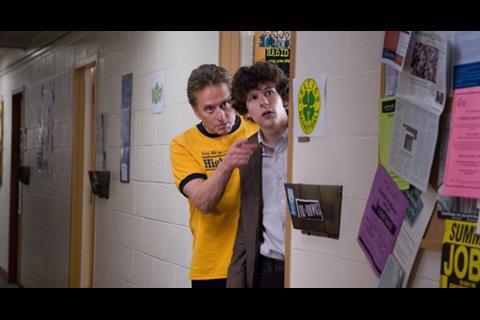 In Solitary Man, Michael Douglas portrays a businessman whose empire begins to crumble after he makes mistakes in his professional and personal lives. Susan Sarandon and Danny DeVito also star. 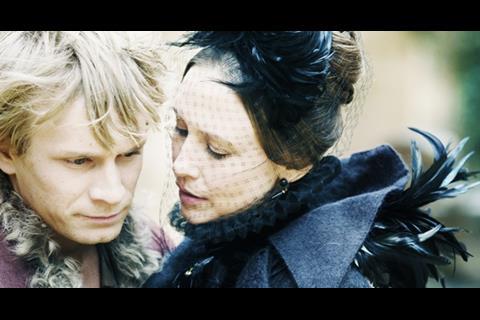 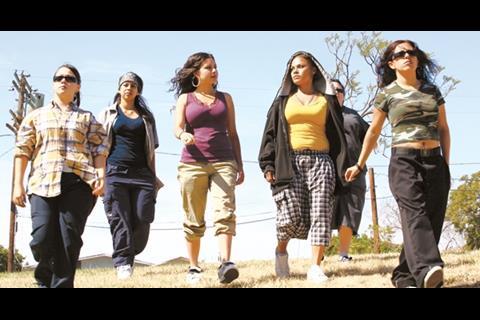 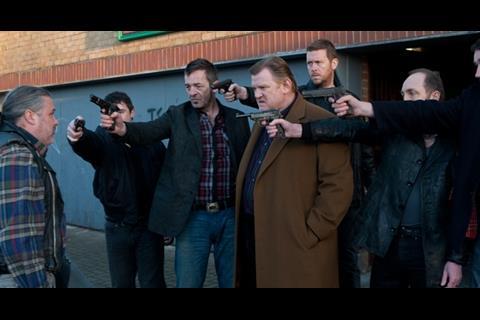 Perrier’s Bounty stars Brendan Gleeson as a gangster out for revenge on a trio who accidentally cause the death of his associate. Jim Broadbent and Cillian ­Murphy also star in the film. 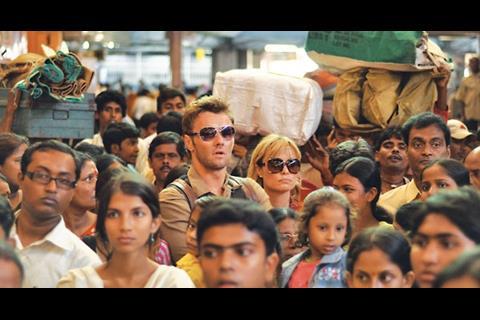 Radha Mitchell appears in H2O Motion Pictures’ The Waiting City, about an Australian couple who go to India to adopt a baby and recommit to their relationship after intense self-examination. 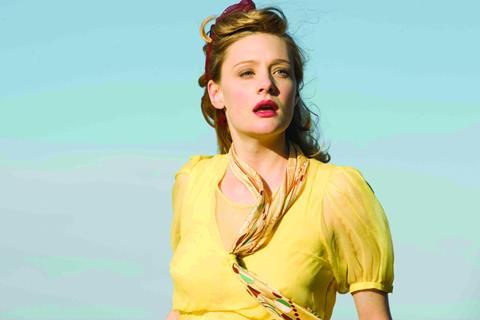 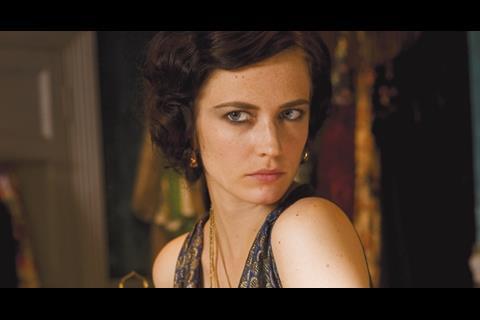 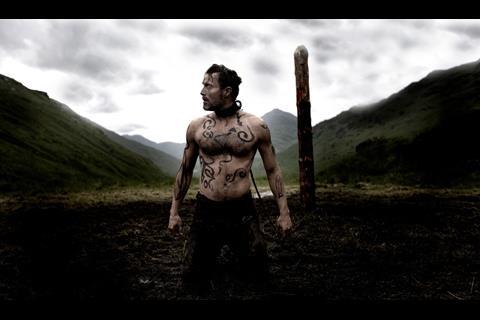 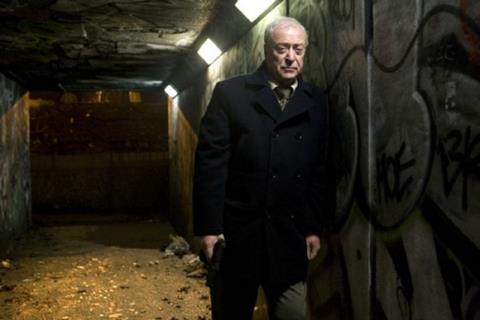 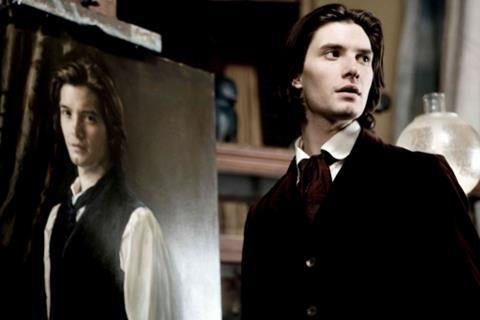 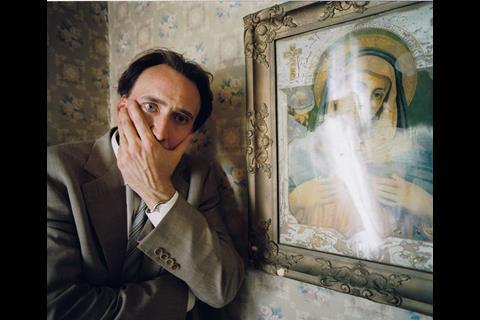 Werner Herzog's new film this autumn, Bad Lieutenant: Port Of Call New Orleans has already been acquired by First Look, and is premiering at Venice. 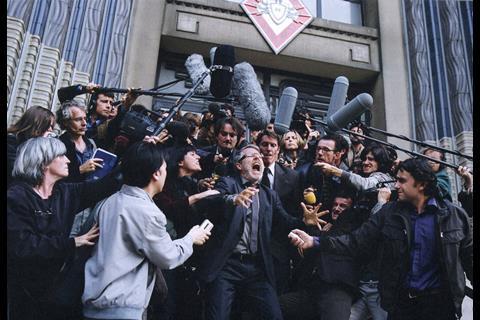 Eagerly anticipated new films from Niki Caro, Danis Tanovic and Neil Jordan will be seen by US buyers for the first time in Toronto.

If Toronto is the start of a new cycle in the calendar, the deals - or lack of them - that emerge there will set the tone not just for the awards season but the broader landscape that lies ahead.

A positive response from the acquisitions community could inject life into a bleak sector that has seen a steady flow of North American casualties in recent times. On the other hand, further buyer reticence will only serve to deepen the perception that the film business is falling into a hole.

As with every year, there are titles that arrive in Toronto without North American distribution and yet are weighted with expectations. How these and other films play out in front of the Toronto crowds - and whether they strike a chord with critics - will be key considerations for buyers scouting for the next Slumdog Millionaire.

The lure of commercial fare remains strong, as shown by Lionsgate’s will­ingness several weeks ago to pay $15m for North American rights to Matthew Vaughn’s Kick-Ass in a big sale for WME Global.

“We will not overpay,” says Miramax president Daniel Battsek. “However good it might feel to have a movie you might want, six months down the line when you look at the financial statements, that’s when you know whether or not you’ve made a good ­acquisition.” Much is at stake here and not just for the buyers and sellers, of course-the film-makers will be on tenterhooks.

“We know it’s difficult and the days of the $10m sale are most likely behind us,” says Dean Zanuck, producer on the thriller Get Low, which every studio passed on at script stage. “It’s important to get a sale and get some money coming back in the right direction for the investors. We want it to have a fighting chance and a festival like Toronto is a great stage for us.”

“It’s tough out there,” says Kristi Zea, a producer on the social satire The Joneses. “But ultimately everybody wants to be entertained, so in our view our movie is hopefully as competitive as any of the films in Toronto because its subject matter and actors are held in very high regard. The film itself is eminently capable of competing with the studio films.”

Both of these take their place on a list of buzz titles that have already piqued the curiosity of the acquisitions teams, while others will move into clearer focus.