'The Other End' triumphs in Rio 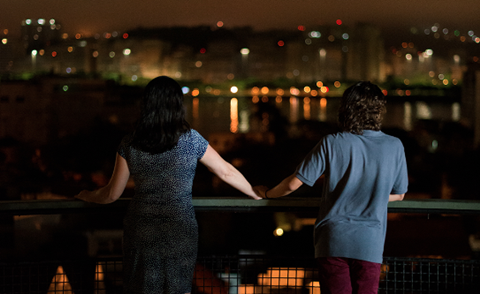 The Redentor awards were handed out at Espaco Cultural BNDS, where The Other End also received the best actress prize for Karine Teles, who stars in the unusual love story between a teenage boy and the female patient of his psychoanalyst mother.

The Other End explores the idea that love can be found in unexpected places with irony and lightness. Sholl dealt with a similar theme in Tá (2007), the winner of the Teddy award for best short film at Berlinale that centres on two young men who meet in a public bathroom.

There was a tie in the category of best actor between Nelson Xavier for Comeback and Julio Andrade, chosen for two films – Whirlpool and Under Pressure.

Best Director, Fiction
Cristiane Oliveira, A Woman And The Father

Best Supporting Actress
Verónica Perrotta, A Woman And The Father