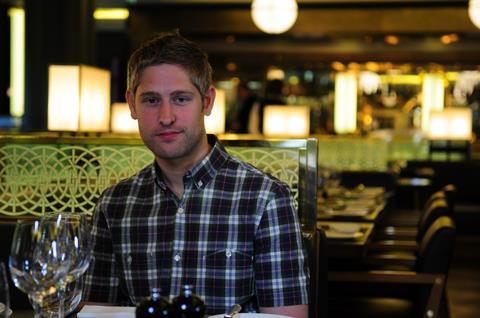 It is a rare student film-maker who provokes a bidding war among the UK’s top agents but then National Film and Television School graduate Green is a rare talent. His graduation short KID, set against the backdrop of illegal immigration into the UK, displays a confident directorial voice and a keen interest in compelling stories rooted in real issues. Green is now developing his first feature, a full-length version of his gripping film-school short, Brixton 85, about the south London riots of the mid-1980s. As well as juggling his own work, Green is also shepherding E4’s new teen series Misfits as lead director. “As long as it is good drama on which I can have a voice as a director, I will want to direct it whatever the medium,” he says.