EXCLUSIVE: Andrew Herwitz’s The Film Sales Company scores worldwide sales rights to Buster’s Mal Heart which will get its world premiere at Toronto. 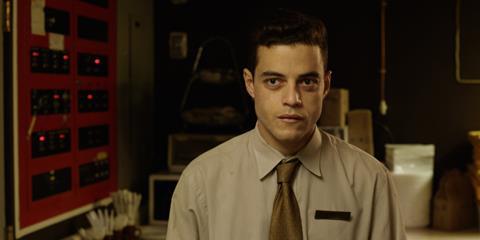 In his first feature lead role, Malek plays a troubled young man on the run who recalls events that led him to become a fugitive.

Snowfort Pictures’ Travis Stevens and Jonako Donley of Everything Is Everything produced Buster’s Mal Heart and Mynette Louie served as executive producer.

“It is especially exciting to partner again with Gamechanger Films on this extraordinary work that marries a bold, fresh vision with one of the hottest young actors today, a union that will work together to expand the commercial appeal of the film,” said Herwitz.