SPC picks up 'Paris Can Wait' 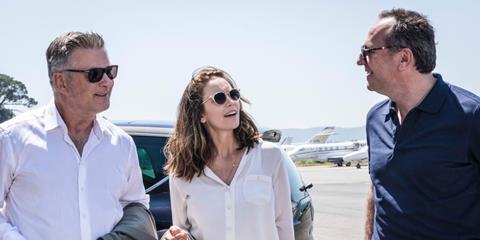 Diane Lane, Alec Baldwin and Arnaud Viard star in the story of a somewhat neglected wife who embarks on a magical road trip across France with her successful producer husband’s associate.

The film is an American Zoetrope and Lifetime Films production in association with Corner Piece Capital and Tohokushinsha Film Corp.

ICM Partners and Barry Hirsch brokered the deal on behalf of the filmmakers, with Thompson on behalf of A + E and Lifetime Films, and SPC.