Tribeca to open with doc about music mogul Clive Davis 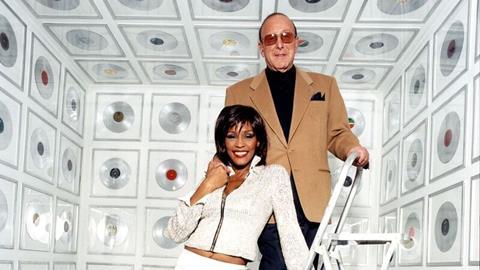 Festival brass on Thursday announced that the world premiere of Clive Davis: The Soundtrack Of Our Lives will open the New York event on April 19.

Right after the screening at Radio City Music Hall a concert will take place in honour of the legendary music executive and producer.

The film is based on Davis’s 2013 autobiography and chronicles the historic influence of ‘The man with the golden ears’ who rose from humble beginnings in Brooklyn to become one of the music industry’s most iconic figures.

Chris Perkel directed the film and charts Davis’s journey through NYU and Harvard Law School to become the president of Columbia Records at a mere 35 years of age.

The 2017 Tribeca Film Festival will announce its feature film slate beginning on March 1 and the festival runs from April 19-30.