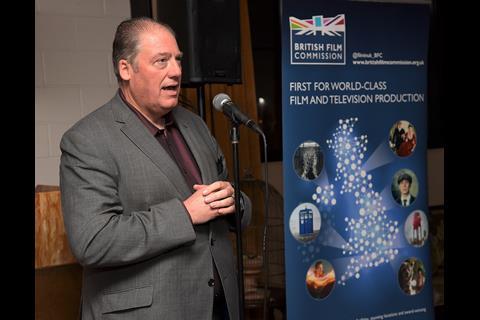 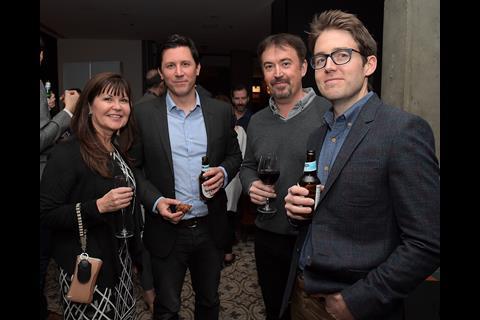 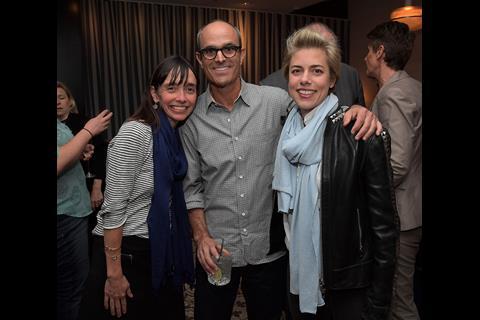 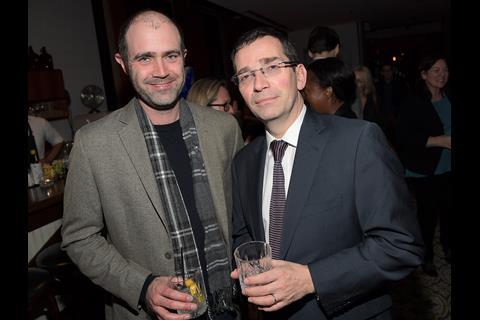 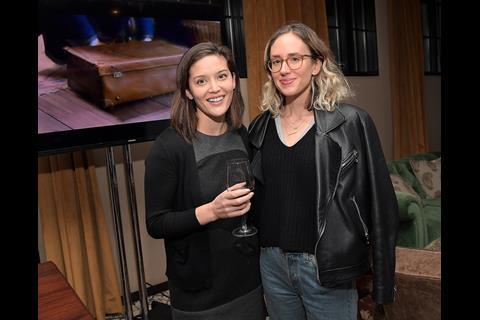 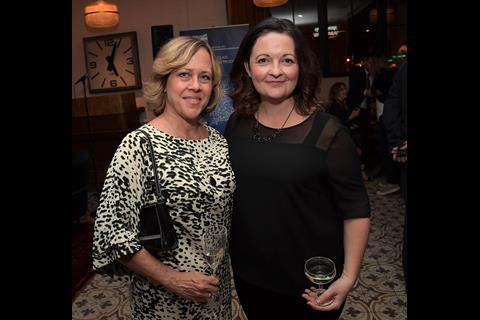 A mid-November reception at Palihouse in West Hollywood hosted by the British Film Commission brought together a cordial gathering of industry personnel to meet and discuss the best of UK services.

The week-long schedule of events ran from November 14-18 and included a brunch and talk on tax relief.

“The UK is one of the best places in the world for film and TV,” said Wootton. “Whether it’s the latest J.K. Rowling adventure Fantastic Beasts And Where To Find Them on the big screen or the epic majesty of The Crown streaming on Netflix, the UK’s unique mix of talent, technical skill, creativity, infrastructure and VFX expertise speaks for itself. UK Film and TV Week gives us the perfect opportunity to meet US execs, introduce them to the latest industry developments and explain exactly what the UK’s regions and nations have to offer.”

The Week is organised by the British Film Commission’s LA office run by executive vice-president of US production Kattie Kotok.