Plus: Patty Duke RIP; Lionsgate to screen Now You See Me 2 at CinemaCon; and more… 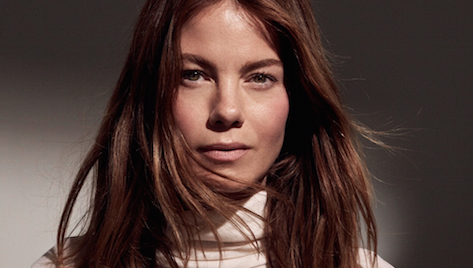 Peter Berg will direct Patriots Day. CBS Films handles production and marketing while Lionsgate will distribute the film. The partners are co-financing the feature, set to open in the US on December 21. The cast includes Jimmy O. Yang, Vincent Curatola, and James Colby.