Festival cancels gala dinner and reception in solidarity with the victims of this week’s deadly earthquake in Italy. 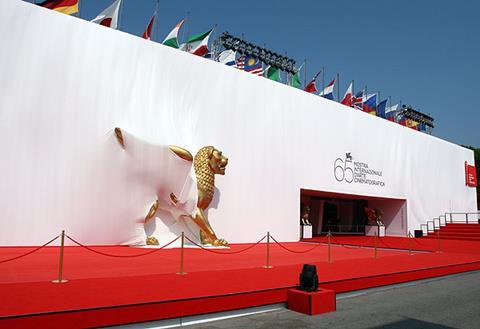 The Venice Film Festival (August 31 – Sept 10) has cancelled its opening night gala dinner and reception in solidarity with the victims of this week’s deadly earthquake in Italy.

The festival stated: “La Biennale di Venezia offers its sincere condolences, and expresses its deepest sympathy to the victims of the recent earthquake, and offers its utmost solidarity and support to the communities struck.”

Italy has declared a state of emergency following the 6.2-magnitude quake, which hit in the early hours of Wednesday, 100km (65 miles) north-east of Rome in mountainous central Italy.

At least 268 people are now known to have died and 400 were injured.

Teams continue to search the rubble of toppled buildings in the hope of finding survivors but hundreds of aftershocks have hampered the efforts of the 5,000 rescuers.