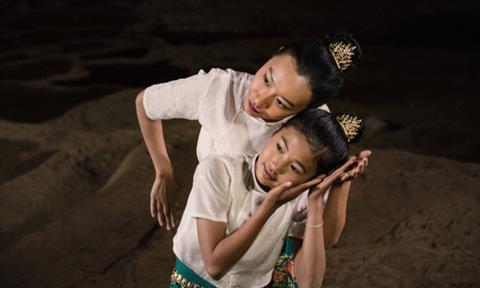 Pengfei, who was in Venice Days in 2015 with his first film, Underground Fragrance, is returning with followup The Taste of Rice Flower (pictured).

Screening in the special events category will be a never seen before and thought to be lost Ermanno Olmi documentary from the 1960s: Il Tentato Suicidio Nell Adolescenza (Attempted Suicide In Youths).

The documentary follows the pioneering work of the emergency psychiatric branch of the Policlinico di Milano.

Iranian director Samira Makhmalbaf will preside of the 14th Venice Days jury, which will award a top prize of €20k. All first works in the strand are eligible for Venice’s Lion of the Future prize for best first work across all the Venice festival sections.