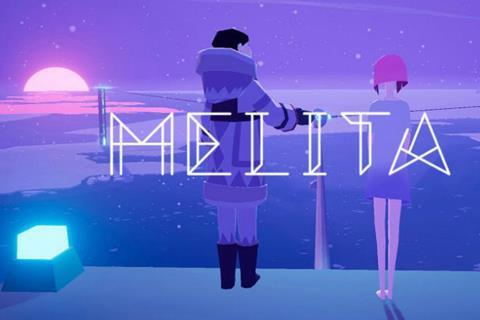 Seeking to build a region-wide community of immersive content creators and financiers that can mount viable projects, Trends coordinator Gabriel Giandinoto and his team have invited leading lights from Spain and Mexico to attend the second showcase at Ventana Sur.

Giandinoto has selected 12 Ibero-American immersive projects in development from Peru to Puerto Rico – a rise of 40% over last year’s selections – to attend the market in Buenos Aires next week.

An international jury of five specialists will decide on the winner that gets to travel to the Virtuality Paris showcase that runs from February 8-10, 2018.

While last year’s showcase was very much about introductions and exploratory conversations, the aim for this second edition is to foster deeper relationships, exchange information, and raise the profile of the community.

Creators will get access to exclusive training with avant-garde companies from the immersive sector including The UX Digital House workshop, Chromatica director Flavio Costa, and VR expert Alejandro Sugich, who will teach a workshop about VR on behalf of the National Association of Latino Independent Producers (NALIP). Member companies NALIP will attend alongside representatives from the Canadian Film Centre and European TV network ARTE.

Delegates will meet with the Argentine Videogame Developers Association (ADVA) as Giandinoto wants to strengthen ties with programmers and gamers from around the world and explore interactive business and entertainment models encompassing mixed reality ventures and arcades.

This year the showcase will include VR videogames and webseries and panels will cover Bitcoin and the entertainment business, as well as the first crowdfunding solution for creative tech businesses.

In Trends 2016 Fran, el Guaraní directed by Rodrigo Penna from Argentina was awarded with a trip to Cross Video Days 2017 in Paris, France. Ventana Sur 2017 runs from November 27-December 1.