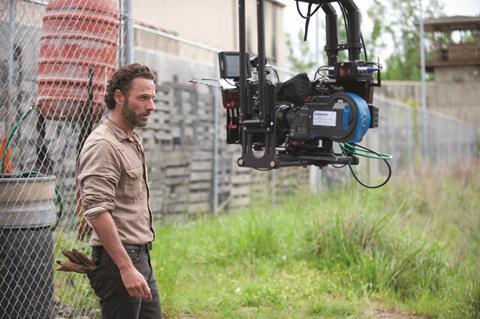 Thanks largely to a boom in TV shoots, Georgia is fast becoming one of the busiest production centres in the US, with spending of $933.9m in fiscal 2013. The state is popular because of its tax credit, which applies to Georgia and out-of-state labour, crews (the state has more than 5,000 union and non-union professionals), transportation infrastructure (Atlanta is one of the biggest transportation hubs in North America), growing list of studios and year-round moderate climate. Georgia is also known for a favourable business environment though the recent death of a crew member in an accident on the set of Randall Miller’s Midnight Rider has raised questions about safety regulations.

There are 26 flights a day between Atlanta and Los Angeles, minimising travel time.

A transferable 20% tax credit on qualified production and post-production costs, with no limits or caps on Georgia spend and no sunset clause. An additional 10% tax credit for including the Georgia promotional logo in credits. The state also offers a point of purchase sales tax exemption.

A minimum of $500,000 must be spent on qualified production and post-production costs within the state.

Are the financial incentives easy to combine with those in other states or countries?

Can incoming TV productions and commercials access the incentives?
Yes.

Which films have shot recently in Georgia?

Which TV productions have shot recently in Georgia?

What are Georgia’s key locations?